Jet lag – how to deal with it? 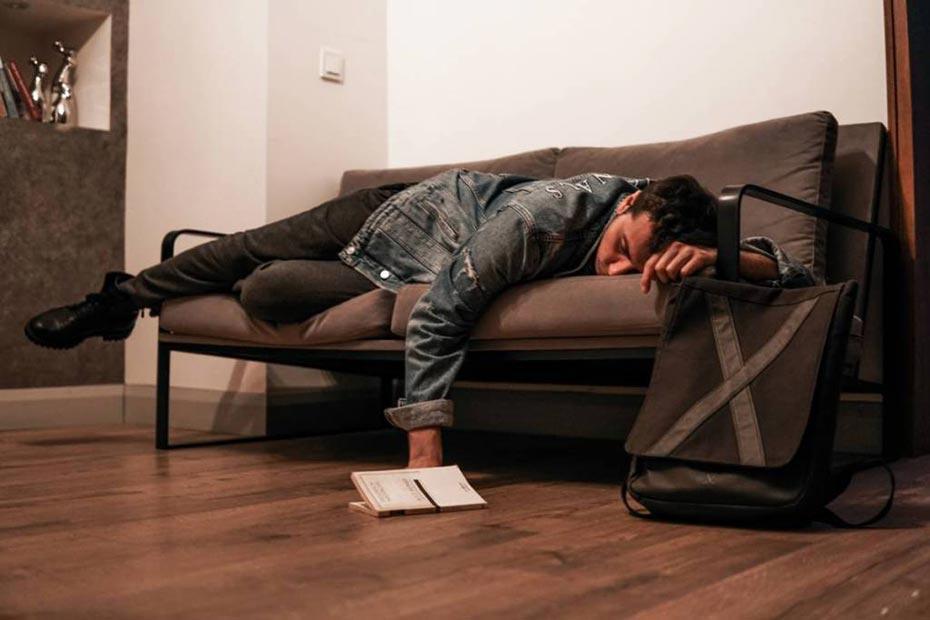 When flying on a long journey by plane, the biggest concern for the travelers is jet lag. It is impossible to avoid it when going on long business trips. People who travel by plane very often know these symptoms perfectly well, such as sleep disorders, daytime fatigue and problems with concentration. What exactly is jet lag? And can it be avoided?

Read the below and you will find out that there are certain ways to remedy jet lag.

What is jet lag?

It is a syndrome caused by a sudden change of time zone. It is a type of ailment resulting from the disturbance of physiological processes that appear during a long journey – when we change time zones several times. It is felt most when we cross at least 3 time zones in the east-west and west-east directions. The severity of symptoms depends on the number of time zones crossed and the direction of travel, as well as our age

Jet lag occurs as a result of disturbances in our circadian rhythm, i.e. our internal biological clock, which determines the time of activity and rest, as well as the time of meals. The external signals that regulate our circadian rhythm – such as exposure to daylight – are disrupted when we cross time zones while traveling. In effect, this causes our internal clock to malfunction. In other words, we are sleepy during the day and we cannot fall asleep at night. Our body then needs time to adjust to the changed rhythm.

The most common symptoms include:

Ways to reduce the symptoms of changing time zones:

Flying east and west requires a different form of adaptation

When we fly east: It is important to make sure you fall asleep on the plane as soon as possible in order to combat sleepiness immediately after arrival. On the other hand, when we fly west, it’s the other way round. We have to try to hold back on sleep and drag this state out as long as possible. This will make it easier for us to go to bed when we arrive. If there is a choice of flight times, it is a good idea to book a flight in the afternoon. After arriving at the destination, it is worth staying awake until  the evening and then going to sleep.

Remember, however, that we will not avoid jet lag completely, but we simply have to endure it and adapt to local time. Sometimes it takes up to 3 days. At the destination, for breakfast, let’s eat breakfast, despite the fact that dinner would be waiting for us at home. After arrival, let’s make use of the day and not go to sleep right away – let’s try to hold out until the evening.